Facebook Marketplace was just launched on October 3rd 2016, and it offers a new way for its users to browse items feed of relevantly sorted things to buy. It focuses on sellers who live nearby you and lets you quickly become a seller as well buyer by listing your own stuff for free. It is fully integrated with the Messenger app and allows you to bargain and arrange a meeting with the buyer/seller privately. The clear benefit is that with Facebook you have more information on who’s dealing with you. That’s especially true when compared to anonymous sites such as Craigslist and alike.

For now, Marketplace is offered only in the USA, the UK, and other Commonwealth countries on mobile only, but we can expect it to roll out on the web worldwide if it proves popular. But this may be an issue. The app lacks a rating system of buyers and sellers that is generally used to reward honest users and helps get rid of scam. Another point of concern is that there is no checkout cart or similar features. Facebook only offers transactions via Messenger, which is not safe, but this way the app makes people meet up and exchange goods for money in person. This is supposed to work well for local sales.

This Marketplace is quite similar to Craigslist which has been widely used in the US market, and it shows a need for a worldwide product with a local approach. This isn’t actually the very first time Facebook tried to enter the resale of used goods. 2007 was the first time Marketplace was introduced, but it flopped.

In 2014 For Sale Groups were added to the list of Facebook features. Since then people have been trading various things in limited groups. They have been divided according to interests, and now you can find groups specializing in the resale of wine, school books, skates, etc. But many users wanted to trade with friends only, and they were searching for a way to buy and sell with limited exposure to the strangers from afar. This is true as Facebook groups are still a fair ground for con artists, and scamsters. A marketplace with local people only places some extra safeguards on the trading process. 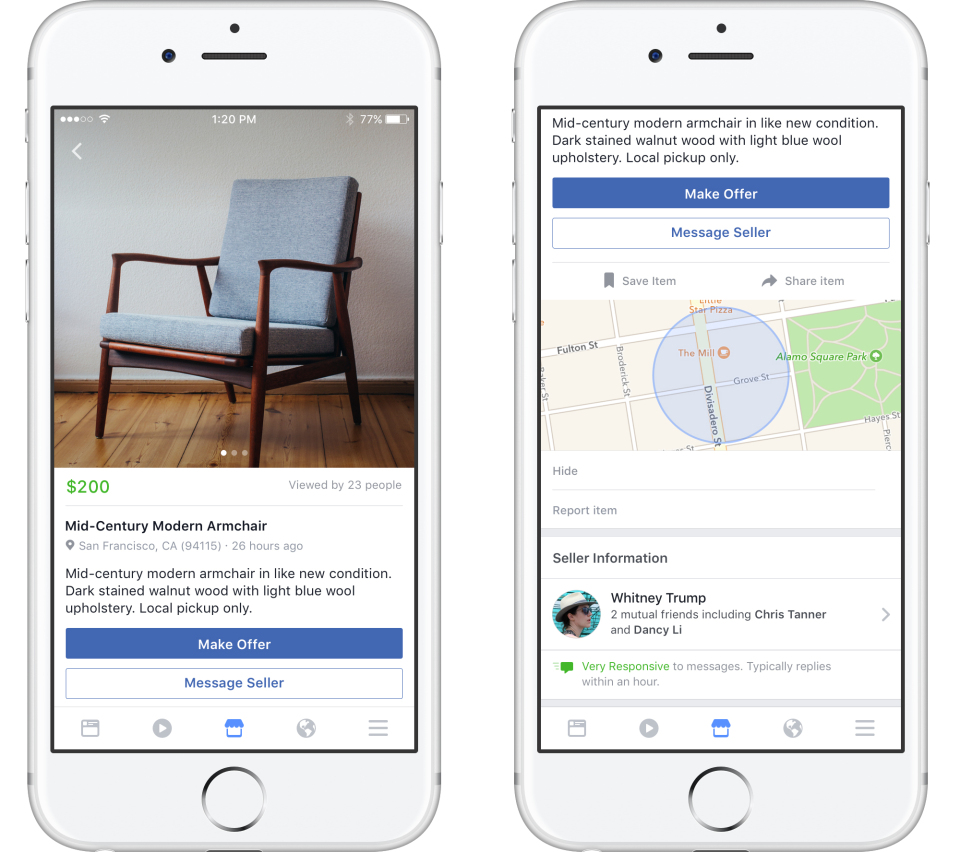 Right now Facebook does not allow paid ads on its Marketplace, but the ad revenue is very much expected by the company as it is an essential part of its long-term revenue strategy. There are many ways to develop a marketplace and monetize it. If the company lets people have sponsored placements, it will encourage local entrepreneurs to enter the community and share their products or services with a highly targeted audience.

Facebook is actually stacking a lot on Marketplace, as it may even take over the Messenger shortcut in navigation on mobile. This could potentially promote impulse buying and help monetize the efforts for the company.

The first one is Browse To Buy which entails Marketplace opening a local feed of items sold in your community. The second one is Sell Your Stuff which allows you to take a snap photo of the product you want to sell and add a simple description to it. Finally, Search Your Surroundings allows you to browse specific categories or specific items and filter by location and price as well as through a local map.

But the safety issue remains a problem as many specialists see the Facebook Marketplace as a new place to be used to push stolen goods. We can already find a number of illicit items on the platform. Although Facebook prohibits the sale of guns, drugs and other dangerous goods, it mostly relies on its users to check and report violations.

Immediately after its launch, users started selling such items as animals, drugs, guns and offering adult services. But still, Facebook noted that it would solely rely on its users to report such posts and only then a support team member will review and remove the listing. All in all, this may cause the Facebook Marketplace to fail as such security system seems unreliable, to say the least.

So the question stands, will it fly or fall? 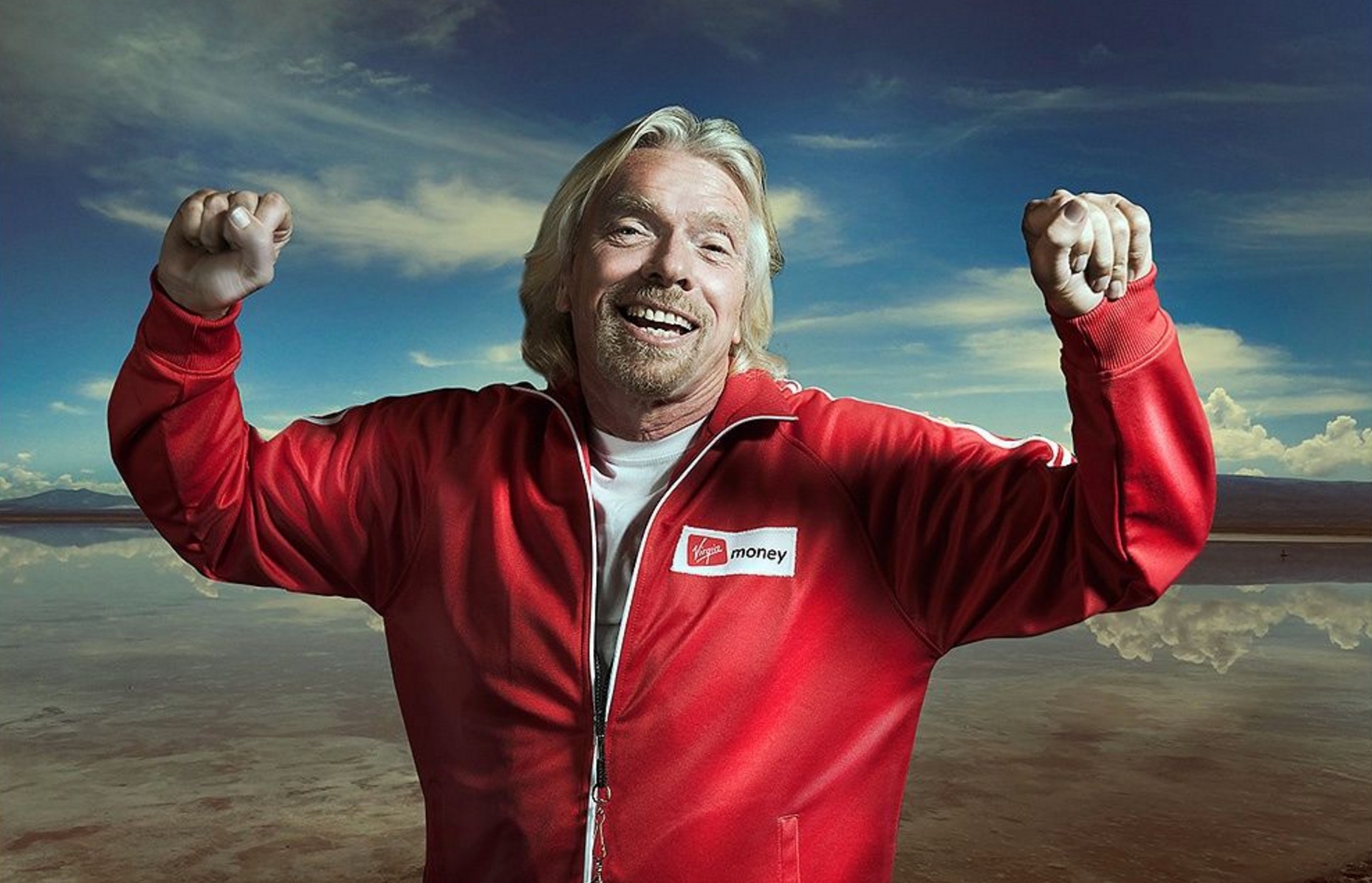 next
Inspirational
What 3 Things your eCommerce Startup
Can Learn from the Founder of Virgin
by Taisia Simon 10 October, 2016
TAGS:facebookmarketplace
Next Article
Going Beyond Retail.
The Rise of Everywhere eCommerce

Facebook Marketplace was just launched on October 3rd 2016, and it offers a new way for its users to browse items feed of relevantly sorted things to buy. It focuses Read More 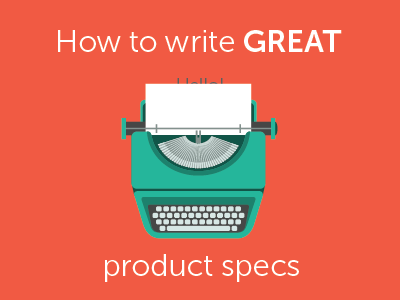 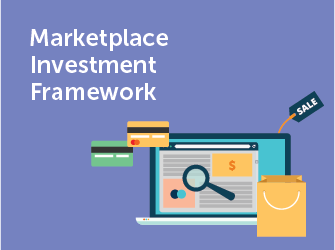 Get ready to achieve a higher level of excellence